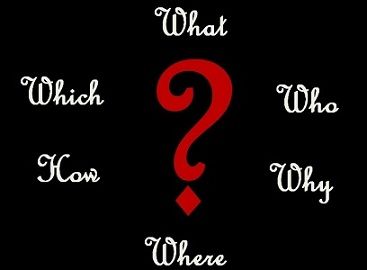 In general, Auditing is conducted to verify the extent of truthfulness and fairness of the financial records of an entity, but Investigation is performed to prove a certain fact. The scope of the auditing is based on the Standards on Auditing, but the scope of the investigation rests on the terms of engagement. It is quite normal that people get confused between these two terms easily due to lack of knowledge and proper understanding.

Auditing is a process of identifying whether the results of accounting information are accurate and according to the specified norms or not. Unlike investigation is a severe examination of specific records so as to highlight a fact. The article attempts to shed light on the difference between conventional auditing and investigation.

Auditing is an impartial and methodical examination of the financial statement of an entity to give an opinion on true and fair view. The word financial statement may include Balance Sheet with Notes to Accounts, Income Statement and Cash Flow Statement. The term entity refers to any organisation whether it is profit making or a charitable institution. Size and structure of the entity are also irrelevant.

The basic objective of auditing is to find out and report the degree of accuracy and reliability of the financial statements of an entity. Additionally, it ensures that whether the entity systematically maintains the books of accounts, documents and vouchers or not. The auditor performs the audit process. The auditor seeks the following three requisites of the financial statements:

In general, an effort made to find out the facts, behind a particular situation, to discover the truth is known as Investigation.

For a business organisation, investigation implies that an organised, detailed and critical examination of the books of accounts and transaction records (both past and present) of an entity, conducted for a specific purpose or to reveal a truth or to establish a fact with the help of evidence. The most common methods employed in the process of investigation are searching, observation, interrogation, inquiry, inspection, etc.

The process of investigation is performed by an expert team to prove a certain fact and conducted as per the requirements of the organisation; there is no specific period.

Key Differences Between Auditing and Investigation

The following are the major differences between auditing and investigation:

Difference Between Accounting and Auditing

Difference Between Vouching and Verification