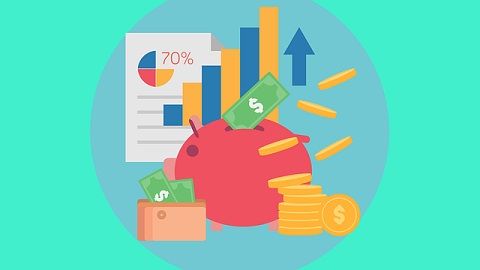 We all encounter words like economics and the economy, in our day to day life. But there are only a few people who can actually define and differentiate these two. Basically, economics is the study of an economy, i.e. its structure, condition, working, performance, issues, remedies, etc. It includes the analysis of the different types of the economic system, economic decisions and its implementation by various economic units, such as individual, family, institutions, government, etc.

On the other hand, an economy indicates a region, a particular area or country, concerning production, distribution, consumption, and exchange of goods and services, and supply of money. Let’s take a look at the article given below to understand the difference between economics and the economy.

Economics is an organized body of knowledge which studies the behaviour and activities of an individual, firm or nation which are related to maximize the satisfaction of wants or advance the welfare and economic growth, by optimum production, distribution, consumption and exchange of scarce resources, that have alternative uses.

In finer terms, economics takes into account how choice is made by individuals, families, firms, governments and nations, concerning the allocation of limited resources, to fulfil their unending wants, in such a way that maximum satisfaction can be derived. It aims at solving the basic issue of scarcity of resources when the human wants are unlimited and there are alternative uses of the resources. There are two branches of economics:

The economy can be understood as the aggregate of all the arrangements for production, distribution, purchase, consumption and exchange of goods and services, and employment in a society or nation. In finer terms, economy refers to the summation of all the methods that helps the individuals or governments in making an economic choice. Economics helps the nations in solving the major problems of the economy, which are:

There are three types of economies found in the world:

Key Differences Between Economics and Economy

The points given below are substantial with respect to the difference between economics and the economy:

To sum up, we can say that Economics is a subject concerned with the optimization of available resources, in an efficient manner. On the other hand, Economy denotes the economic condition, status and activities of a geographical area or country.

Difference Between Scarcity and Shortage

Difference Between Economics and Finance

Difference Between Positive and Normative Economics

Difference Between Micro and Macro Economics