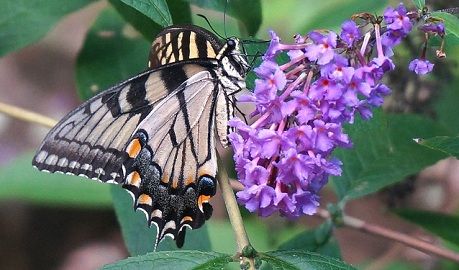 Earth is the only planet in the entire universe, that can support life. In fact, it is a home to millions of life forms. The variety of plant and wildlife, in the world, is known as biodiversity. Wherever we go, we find a different variety of plants, flowers, birds, insects, animals and other micro-organisms.

Flora is a Latin term, which implies the collection of native plants in an ecosystem, which grows in a geographical area or a certain period. It is a botanical term that signifies a varied range of plant life that is found in a particular location or time of the year. It can be classified on the basis of region, period, climate etc. However, the classification of flora is primarily based on the environment in which its occurrence is natural.

The term ‘fauna’ is a Greek origin which is named after a Roman goddess. It implies the group of animals that live in a particular geographical region, habitat or at a certain period of time. In short, it denotes the animal kingdom found in an area. It has been classified into following categories:

Key Differences Between Flora and Fauna

The difference between flora and fauna can be drawn clearly on the following grounds:

Flora, along with fauna and various other life forms are called as biota as a whole. The diversity in flora and fauna kingdom is due to the land, soil, temperature, photoperiod (sunlight), precipitation, ecosystem and type of vegetation. Flora and fauna of a region help in maintaining the ecological balance and also expand the local economies.

Difference Between Vegan and Vegetarian

Difference Between Weather and Climate