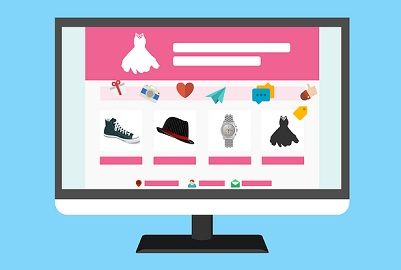 These two are the most misconstrued however there exists a fine line of difference between marketing and selling concept, that lies in their meaning, process, activities, management, outlook and similar other factors. With this article, an attempt is made to shed light on all the substantial points that differentiate the two, take a read.

The marketing concept is a business idea, which states that the company’s success lies in becoming more effective than the rivals, in producing, delivering and communicating greater customer value to the target market.

The notion holds that a firm can attain its objective of profit maximisation, in the long run, by identifying and working on the needs of the current and prospective buyers. The central idea of marketing concept is to fulfil the needs of the customer, by means of the product. Hence, all the decision was taken by the firm keeping in mind the satisfaction of consumers.

The selling concept holds that if businesses and consumers are left isolated, then the consumers are not going to buy ample products manufactured by the company. The concept can be applied belligerently, in the case of goods are not sought, i.e. the goods which the customer don’t think of purchasing and also when the firm is operating at more than 100% capacity, the firm aims at selling what they produce, but not what the market demands.

Hence, the consumer wants are induced to buy the products, through aggressive selling and promotional techniques such as advertising, personal selling and sales promotion.The essence of selling concept is to sell what the company produces, by convincing, coaxing, luring or persuading buyers, rather than what is desired by the customer. The concept focuses at generating profit by maximising sales.

The difference between marketing and selling concept are elaborated in the points given below:

Difference Between Market and Marketing