The term ‘slogan‘ can be understood as any concise and easily remembered statement used in campaigns to advertise something. On the other hand, a tagline is a simple, powerful and remarkable description of about a few words which is associated with the firm.

In the era of cut-throat competition, branding plays a prominent role, because there are many companies offering the same product with the same quality, quantity, price and even with the same brand message. Hence, it becomes essential to develop a differentiated brand identity. The three main components of brand identity are – logo, brand name and slogan, wherein each one of them performs a distinctive function.

You might have noticed that slogans have become an indispensable part of our day to day life, be it a mall, bus stand, railway station, office, clubs or any other market place.

In this content, we are going to discuss the difference between slogan and tagline, which people perceived as one and the same thing but they are not.

A slogan can be described as a noteworthy phrase used in a political, commercial and religious context, often recurrently to convey an idea or motive, of any party, manufacturer or group, so as to induce the targeted audience or group of people to act accordingly.

Slogans are developed for different marketing efforts, expecting that the customer will notice and memorize it. And whenever he/she needs that product, the consumer will choose that product over others. It expresses the key benefits which the offeror wants its consumers to connect with it.

For a promotional slogan to be successful in introducing the brand, product, person, idea or event, it should be easily understood by the targeted audience. 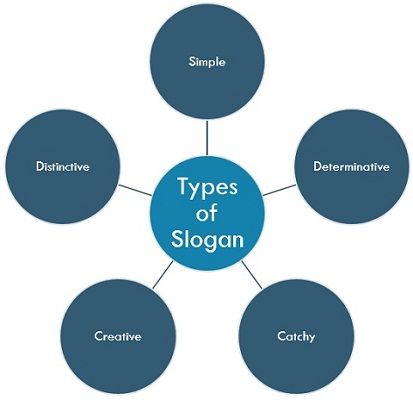 A tagline is defined as a brief statement which expresses the strategy, personality, essence, message and positioning of the brand. It uniquely distinguishes the company from its competitors. It is simple and not whimsical, that is created through the strategic and creative process.

A tagline acts as a transcript of what brands stand for and what it offers. It describes the basic emotion or feeling which the manufacturer wants its audience to connect with. It can be humorous, serious, aspirational or informational.

A tagline is created as an enduring brand element which is used across various media platforms, generally in all the places where the logo is displayed. It also proposes a bottom line at the end of the piece of communication. As well as it appears consistently on the brochures, manuals etc.

Further, it is translated into different languages so as to ensure that the meaning is conveyed properly. A tagline is often less important than the name.

There are seven basic types of taglines: 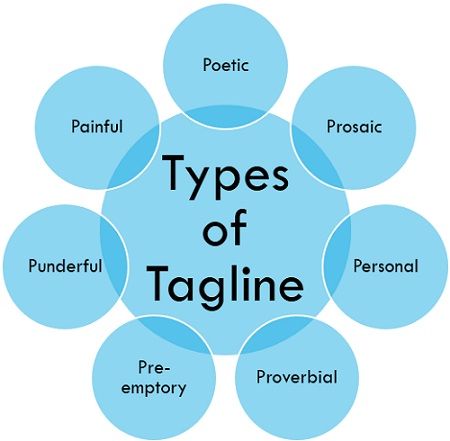 Key Differences Between Slogan and Tagline

The differences between slogan and tagline are discussed in the points below:

The marketing efforts of the company mainly concentrates on getting the attention of the audience. In this way, taglines and slogans are used strategically by the firm to get the desired response from the consumers.

Difference Between ATL and BTL Marketing

Difference Between Product and Brand