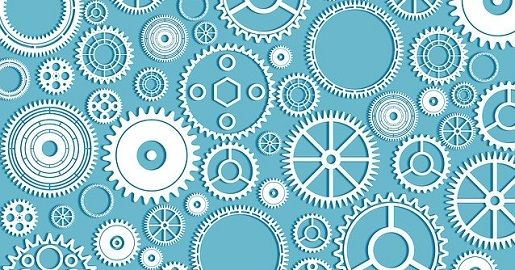 On the contrary, those industries which make an investment in their plant and machinery beyond that limit, are considered as large scale industries.

Nevertheless, there are several other factors like a number of workers employed, the geographical area occupied, the volume of the output, etc. which can also be used to classify the industries. Let’s move further to understand the difference between small scale and large scale industries.

Small Scale industries, as the name suggests are the industries wherein the production process is undertaken at a small or say micro level. It is often set up by private individuals, usually with the help and support of their family members and hiring local workers who understand the work. It uses simple machinery, tools and equipment.

These are small enterprises which are known for the manufacturing of the products using light machinery, and less manpower, however, it depends on the production scale.

These industries play a crucial role in rural industrialization as well as in providing subsidiary employment to rural people.

Its aim is to create employment for local residents while using less capital. It helps in eradicating backwardness from rural areas, which results in decreasing regional imbalances, as it raises the income level and improves the standard of living.

Moreover, it mobilizes as well as uses the hidden and untapped resources of the country. In addition to this, it encourages indigenization.

Large scale industry refers to undertakings which have a vast infrastructure, and employee base along with heavy power-driven machinery and huge capital investment. To manage and operate these industries effectively, complex management is required.

It embraces both manufacturing concerns and others that make use of both indigenous and imported technology to manufacture the products, so as to cater the domestic as well as international markets.

In these industries division of labour and specialization principles are followed, with the aim of improving productivity. Further, modern capital assets are used for manufacturing goods to reduce cost. These industries get the benefit of economies of scale due to the high volume of output.

Large scale industries are the backbone of the economy, as they facilitate in the production of those consumer goods and capital goods which are imported from abroad, which encourages self-reliance. Further, they provide employment to a large number of people belonging to different areas. In addition to this, exports are promoted which increases the country’s revenue.

The difference between small scale and large scale industries can be drawn clearly on the following grounds:

Difference Between Internal and External Economies of Scale

Difference Between Industry and Commerce

Difference Between Industry and Sector