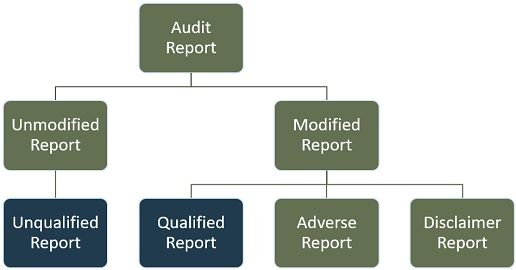 When the auditor is completely satisfied with the truth and fairness of the financial statements of the company’s accounts not have any qualifications, i.e. negative statements. Such a report is called an unqualified or clean report.

Contrarily, there are instances when the auditor qualifies the audit report, when the company’s financial records are not kept as per the generally accepted accounting principles, however, no misrepresentations are found. In such a case, the report issued by the auditor is a qualified report.

What is an Audit Report?

An audit report can be of four types:

This content presents all the differences between unqualified and qualified audit reports.

An unqualified report is a report in which the auditor concludes that the company’s financial position represents a true and fair view of the financial position, and the profit or loss for the period not having any reservations. It is also called the clean report, which is free from any qualifications. It is issued when the auditor is satisfied with the matters like:

Such a report is free from any material misstatements and presents that the financial statements are prepared as per the accounting principles. It indicates that the auditor is satisfied with the points required to be stated in the report and states them in a positive manner, but without adding any reservations. 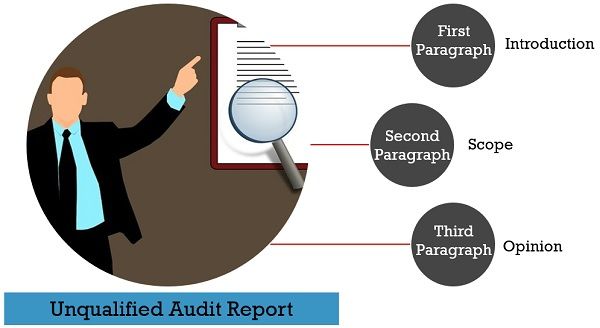 A report is said to be qualified when clean chit is not given by the auditor, rather an opinion of truth and fairness of financial statements, subject to certain reservations or states anything negative. It is to be noted that the nature of the statement is such that it does not materially affect the true and fair view, that the company’s account depicts. In this way, the auditor’s report is said to be a qualified report.

When the auditor encounters any one of the two situations that are not in conformity with the GAAP, while the remaining financial statement is presented in a true and fair manner.

So, the impact of the reservations is not that relevant which can affect the truth and fairness of the entire financial statement rather it creates uncertainty with respect to certain items. Further, he expresses the nature of qualifications and the reasons for such qualifications.

Situations when the auditor qualifies the report are: 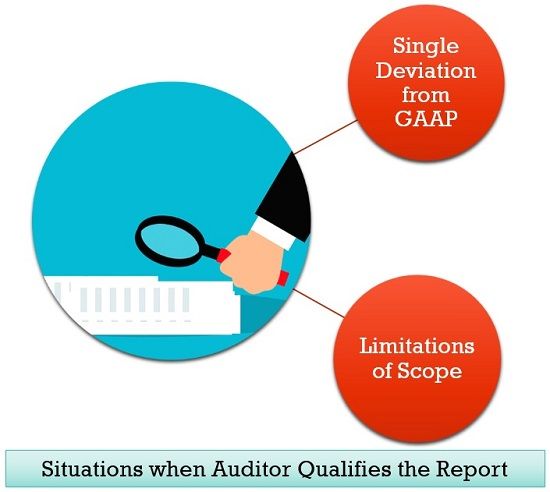 Note: Here it is to be noted that the introductory paragraph is completely similar to the one used in the unqualified report, but there is a small degree of modifications conforming to the qualifications in the explanatory paragraph.

A Qualified Report is characterized by: 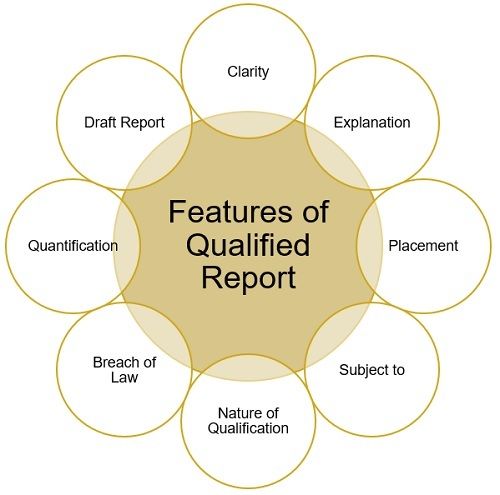 As we have discussed the meaning of the two types of audit report, let us take a peep into the differences between qualified and unqualified reports:

When an Auditor issues an Unqualified Report? 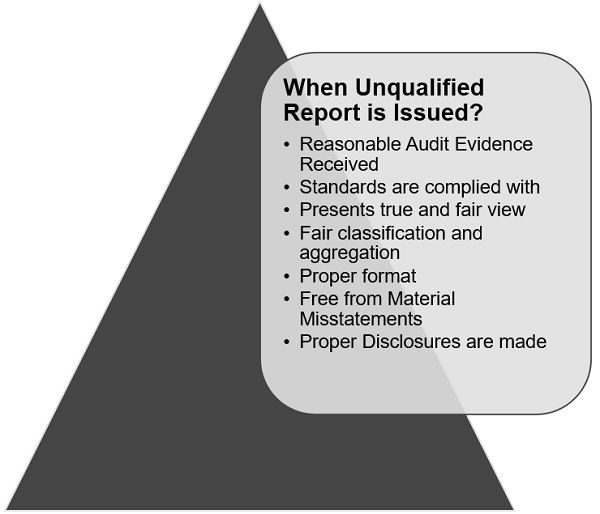 Difference Between Auditing and Investigation

Difference Between Accounting and Auditing