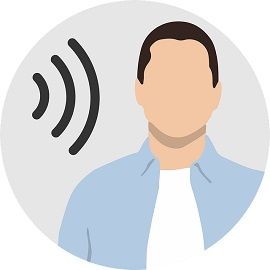 Do you guys know that on an average 45-75% waking hours of an individual are spent in listening and not in talking? Listening is an activity which involves receiving, interpreting and responding to the message spoken by the speaker.

This writeup will help you understand the difference between active listening and passive listening.

Active listening as the name suggests is the process wherein the listener, carefully hears what the speaker says, processes the message and then responds to the message so as to lead the conversation further.

Active Listening involves paying full attention to the speaker, showing interest in what he/she is saying through expressions, body language and asking questions at timely intervals, to make a good conversation. 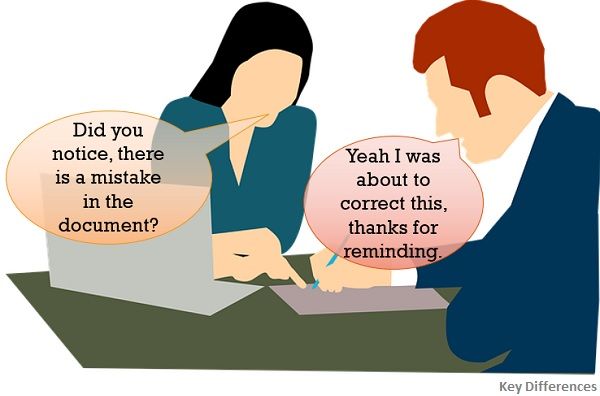 Both verbal and non-verbal clues play an important role in active listening, wherein verbal clues involve repeating the lines or summarizing the matter spoken, providing suggestions or disagreeing with the thoughts and asking suitable questions, whereas non-verbal clues include nodding, eye contact, etc. 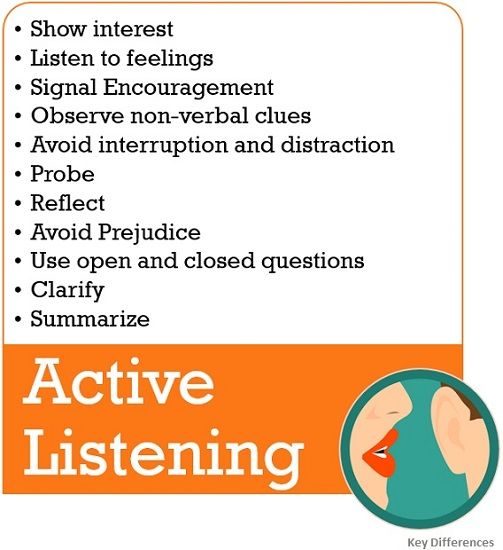 For Example: Active listening can be found in a press conference, debate, etc

Who are Active Listeners?

Active Listeners are those individuals who are actively involved in the process of communication, not just by attentively listening to the message but also by carefully noticing the manner in which the message is delivered. In other words, active listeners pay attention to the content and manner, i.e. the tone, pitch, body language, facial expressions, etc. of the speaker, when the message was delivered.

Active Listeners often seek clarifications, nod their head at timely intervals, ask leading questions and also summarize the content to exhibit that they followed the speaker.

Passive Listening means listening to the speaker during the communication but in an unconscious manner. He/She sits quietly without responding to the speaker. It is silent and patient listening, wherein the listener neither interrupts nor participates in the conversation.

This means that the listener is present physically, but may not be paying attention to the speaker’s speech due to which the message is not absorbed by the listeners as well as he/she may not be able to recall it in future. 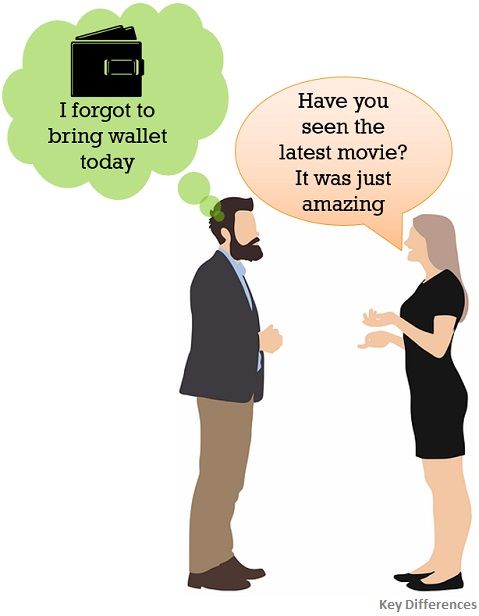 The causes of passive listening are:

For example: Passive listening is seen during Seminar attended by the students

Who are Passive Listeners?

Passive Listeners are the ones who listen to the message partially. Moreover, there is also the absence of sensitivity to nuances, hidden meanings, nonverbal clues which are involved in the communication.

The points stated below discuss the difference between active listening and passive listening:

The barriers to active listening are represented below: 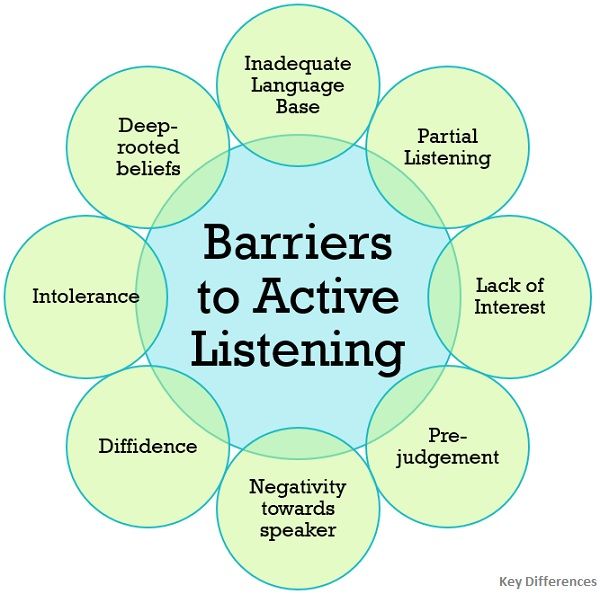 Now, let us discuss them one by one:

In a nutshell, listening is an attentive process, which requires a person to consciously think to listen properly. The degree of attentiveness has a crucial role to play in the process of listening. The difference between active and passive listening lies in the listener’s attention and involvement in the conversation.

Difference Between Intrapersonal and Interpersonal Communication

Difference Between Imply and Infer

Difference Between Hearing and Listening