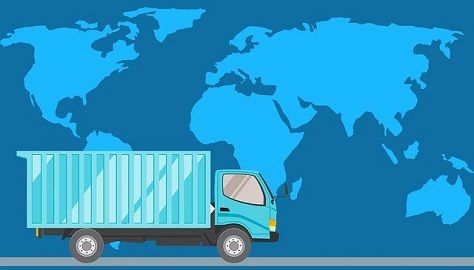 What is International Trade?

What is Trade Agreement?

Trade Agreement refers to the contract between trading nations, with regard to their trading relationship. These are meant to lower trade barriers between the contracting countries, and as a result of which degree of economic integration between the participating nation increases.

The trade that takes place between two nations is called bilateral trade. In this trade, the member nations exchange their goods and services with one another on a preferential basis, based on an agreement, a bilateral trade agreement. In bilateral trade, the countries involved enjoy a number of privileges like favorable import quotas.

The aim of a bilateral trade agreement is to widen the access between the markets of the two nations and increase their economic growth and trade. It grants preferential trading status amidst the two nations.

On the basis of the above points, we can say that bilateral trade refers to the trade of goods and services between two nations encouraging trade and investment. Hence, the two nations lift or reduce trade barriers like tariffs, quotas, export restraints, etc. The primary benefit of these agreements is the expansion of markets for a country’s goods by way of collaborative negotiation between two countries. Its objective is to expand

Multilateral Trade Agreement refers to the trade agreement that is executed among multiple nations to buy from and/or sell to one another preferentially or a country may be in agreement with several countries to trade with the rest of signatories, either preferentially or on terms restricting trade among themselves. Multilateral Trade Agreement is a trade treaty among various nations. This promotes the global economy, by opening markets for both developed and developing countries.

After discussing the meaning of these two terms, let us move further to understand the difference between bilateral trade and multilateral trade:

Bilateral or multilateral trade agreements are generally entered between the biggest supplier and/or biggest importer of the commodities. An ideal example of this is International Wheat Agreement. As per this agreement the maximum price at which the exporting nations are guaranteed to provide a specified amount of wheat to the importing nations, and the minimum price at which the importers are ready to purchase specified amounts of wheat from exporters.

Difference Between Tariff and Non-tariff Barriers