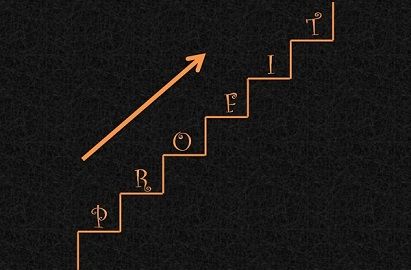 Gross Profit and Gross Profit Margin are two closely related terms that it is hard for one to recognize their difference, in general. Gross Profit is described as the difference between amount earned from the sales and the amount spent on production activities. And if we talk about gross profit margin, it is a profitability ratio, which is expressed as a percentage of gross profit to sales, during the accounting period.

These two are used as a key indicator of operational efficiency, overall profitability and financial performance of the company. Let’s take a look on the article presented to you, to learn the difference between gross profit and gross profit margin in detail.

The amount remained with the company after paying off the cost of goods sold is known as gross profit. Gross Profit is a key phenomenon that signifies the profit earning capacity of the company. The more the amount of gross profit, the more is the profit earned by the entity from every single unit sold. The trading account can disclose Gross Profit.

In the above paragraph, the cost of goods sold means the direct cost, i.e. material, labor and overhead charged during a particular accounting year. The Gross Profit can be calculated as under:

Gross Profit margin is also helpful in making comparisons between two companies or comparing the company’s past and present performance. The  Gross Profit Margin can be calculated as under:

Every business firm has to calculate its gross profit to get a rough estimate of the profit earned during the financial year. On the other hand, gross profit margin works as an indicator that how efficiently the resources have been utilized, to get best results. Both the terms are very helpful for the stakeholders to know the profitability, performance, and efficiency of the company.

Now, I hope that you won’t get confused again between these two terms.

Difference Between Margin and Markup