Whether we recognize or not, we are surrounded by ideas, news, information, messages, etc. that come to us through different channels, in different forms such as stories, articles, memes, posts, etc. Its aim is to acquaint, entertain, persuade and influence us. This process is termed as mass communication. It is all about spreading of a message or information to a large segment of the population by an immediate means of reproduction and distribution.

Mass communication is an umbrella term, which covers many fields such as public relations, advertisement, journalism, film making and publishing. It is often contrasted with journalism, which is a profession concerned with gathering information from different sources on a particular topic and then reporting the analysis, findings and conclusions, to the large group of people, via different media such as print, electronic and online.

In this write-up, we will discuss the differences between journalism and mass communication.

Journalism can be understood as an impartial publication/production and sharing of a news report on the latest or past events and happenings, on the basis of facts and evidence. It a profession, wherein the journalists collect information on serious matters or matters of public interest, so as to inform the readers and viewers as well as to help them in fact-finding. 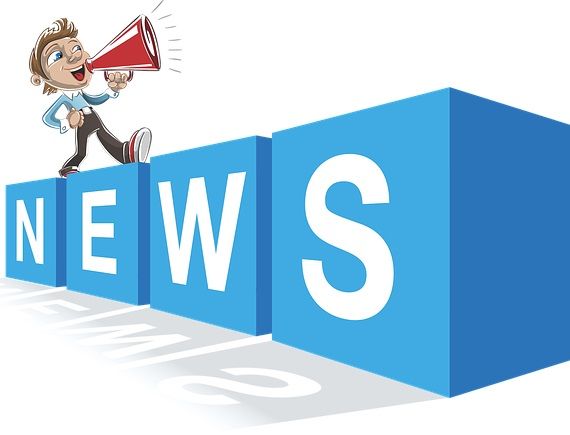 Journalism is one of the fields of mass communication in which the information collected, is refined, filtered and then presented in a particular format. Further, the information to be broadcasted is allotted a proper slot or place, on the basis of its relevance. It is presented in different forms, such as:

The task of a journalist is to find, verify, write, edit and design the news in such a manner in which it can be easily understood by the people. It is a tool to form an opinion and inform people about current affairs. The news can be reported through different media platforms such as newspaper, magazines, radio, television, website, social media network, youtube channels, documentaries, etc.

Mass communication implies an automatic method which propagates the message, so as to convey it to a large number of people at the same time. Its aim is to inform, persuade, develop an opinion, entertain, establish contacts, promote a political ideology, sharing views and opinion.

In this, the message is transferred from its source to destination (people), by various channels such as newspaper, radio, books, television, cinema. The task of mass communication is divided into two segments, i.e.

It will help in making the highest possible impression on the audience.

The three aspects of mass communication are: 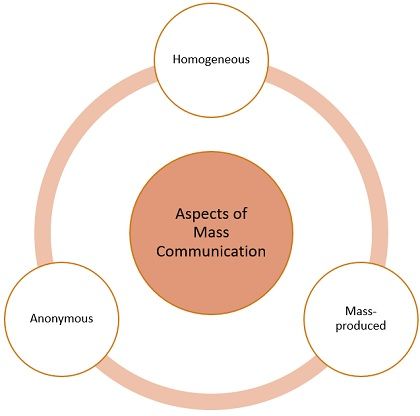 The difference between journalism and mass communication can be drawn clearly on the following grounds:

Journalism is a subset of mass communication, as it is all about the circulation of news to the large population using various media platforms such as newspaper, radio, television, etc. On the other hand, mass communication implies message transmission to a widely dispersed, large group of people.

Difference Between ATL and BTL Marketing

Difference Between Intrapersonal and Interpersonal Communication