MBO and MBE are the two models of management. The aim of these two models is to help the management focus on the attainable and ultimate goal, as well as to channelise their efforts into the achievement of the best possible results with the help of available resources at that point in time.

In this post, we will discuss the differences between MBO and MBE.


What is Management By Objectives (MBO)?

Management by Objectives (MBO) is a management approach to improve the firm’s performance. They do so by clearly setting the objectives. The company’s management sets these objectives after consulting with the employees first. It relies on the assumption that when employees have a say in goal setting and action plans, the participation and commitment of employees increases.

The concept of Management by Objectives (MBO), was first proposed by Peter Drucker. But it is George Odiorne, who developed this concept.

MBO states top company goals and uses the same to identify employees’ objectives. For this purpose, the organizational goals are set and communicated to the employees by the members of the concern, with an aim of achieving the objectives. 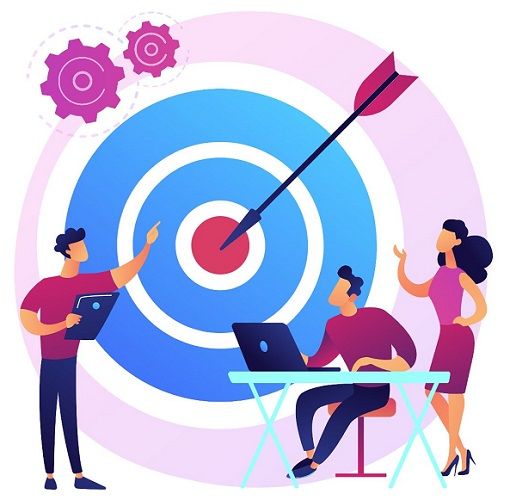 The aim is to provide direction to the employees. This makes them fully aware of the fact about what they are expected to do at the workplace. It also determines the roles and responsibilities of the employees. Besides, it also ascertains the future course of action.

It requires the various levels of management to agree on clearly defined objectives.

It tends to improve an organization’s performance by keeping the goals and subordinate objectives in tandem.

Alternatively, we call MBO as results management or management by results.

In this process, the company’s management and employees jointly determine the common objectives, define responsibilities and use them as a criterion to meet the company’s goals and targets. 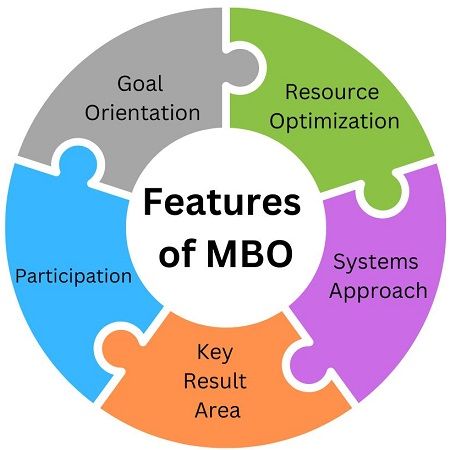 What is Management By Exceptions (MBE)?

Management By Exception (MBE) is a philosophy that authorizes the company’s management to focus on the most important or critical matters and take vital decisions on that. At the same time facilitate the front-line employees to complete their routine activities. Hence, the supervisors can dedicate their effort and attention to more pressing issues.

The notion of Management by Exception (MBE) is given by Fredrick Winslow Taylor in the year 1919.

As per this approach employees bring only those issues to the management which are crucial in nature. It includes exceptional items of major discrepancies in day-to-day activities. Hence, usual and unimportant items should not be brought to the notice of the manager. 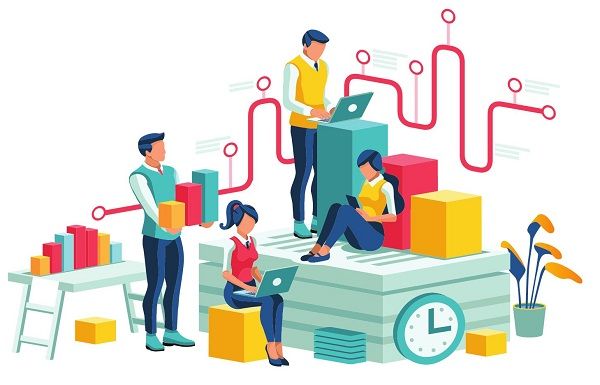 The theory that works behind this notion is that, if the standard is set for a task, and it works fine then it is needless to report every detail to the manager. This is because it will only waste the time.

As per this approach, employees have the decision-making power for certain tasks. Further, if any deviations occur, that causes difficulty for the business and employees are not able to manage the same at their level. In such a case, the employee should reach out to their immediate boss and inform him/her about the same.

It aims at utilizing the time of management in the best manner. This is possible by involving them only when there are any discrepancies from the routine tasks.

The aim of this tool is to help the manager to identify and isolate the issues that demand his decisions and actions. Hence, they need to pay less attention to those issues which do not need much brainstorming and could be handled by the subordinates also.

Key Differences Between MBO and MBE

In both cases, the full attention of the management is given to those areas which are most crucial and have a significant impact on the performance and growth of the company.

Difference Between HRM and SHRM