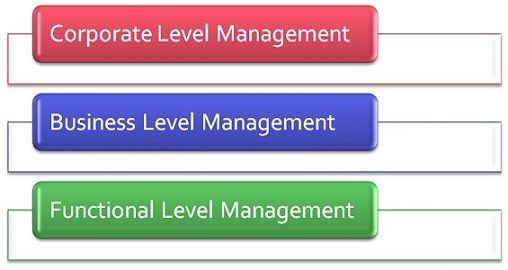 While Manager belongs to business level management, Supervisor is a part of the functional level management of the organization. He/She instructs and monitors his subordinates at work. When one wants to know about various managerial positions in the corporate ladder, he/she should understand the difference between manager and supervisor.

A supervisor is an employee and the head of the front line management who watches the employees and their activities working under him/her. He/She has the authority to delegate the task to the individual workers, approve working hours and to resolve the payroll issues. The duty of the supervisor is to oversee his men working at the workplace and analyze their performance and productivity.

The major responsibility of a supervisor is to look after his men that they reach the targeted production level in the stipulated time. They help in the smooth functioning of the day to day operations of the enterprise. The given are some tasks performed by the supervisor in general:

There are mainly five functions of a manager, indicated below:

In general, a manager does not do any work himself but gets it done by his subordinates. He/She is the representative of the whole department, unit or division of the second level or top level management. He/She has got the authority to recruit employees and terminate them as well.

There are some managers in a single organization, i.e. general manager, production manager, finance manager, sales manager, customer relationship manager, etc. The function of these managers is based on the department they head.

Key Differences Between Supervisor and Manager

The following are the major differences between supervisor and manager

The supervisor has no authority to recruit and terminate employees, but he can take an active part in the hiring process like shortlisting the candidates and interviewing them, but the final decision would be taken by the Human Resource Manager only.

One significant difference between the two is that supervisor looks after the daily activities of the business while a manager doesn’t.

Difference Between Functional and Divisional Structure