A society is composed of different types of groups which vary in terms of – social interaction, degree of intimacy of contact, degree of organization, range of group interest, size, etc. Primary Groups as the name suggests are the groups which are the main source of an individual’s relationships and socialization. Its main characteristic is that it has an intimate face-to-face association and cooperation.

Secondary Group are the groups which are formal, impersonal, contractual and specialized in nature. When we are in a secondary group, the interaction is generally on a less personal level, as compared to the primary group.

Who coined the term ‘Primary Group’ and ‘Secondary Group’?

Charles Horton Cooley – an American Sociologist propounded the theory of Primary Group and Secondary Group, in the book ‘Social Organization‘ in the year 1909. His classification of the group into primary, secondary and tertiary was based on the degree of intimacy of contact, which came out as the broadly used concept relating to sociological groups.

A primary group is a social group which is comparatively smaller in size. Further, it is characterized by close, personal, direct and long-lasting relationships. The group members care for each other, as well as they share a strong emotional bond. As they follow a similar culture and indulge in similar activities and that for a very long time, they know each other quite well. 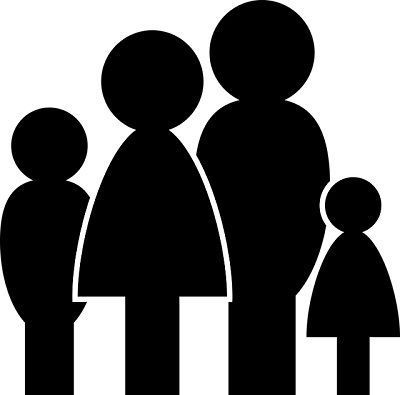 These groups provide support, love, security, assurance and companionship, to the group members.

Primary Groups are named so, because people come across these groups at an early stage of their life, as well as these groups play a significant role, in developing a person’s identity.

Secondary groups are the groups which a person becomes part of, in his/her later life. Moreover, these groups have less influence on personal identity. People choose such groups, according to their interests and preferences. It may include friends, colleagues, team, acquaintances, neighbours, and relatives. 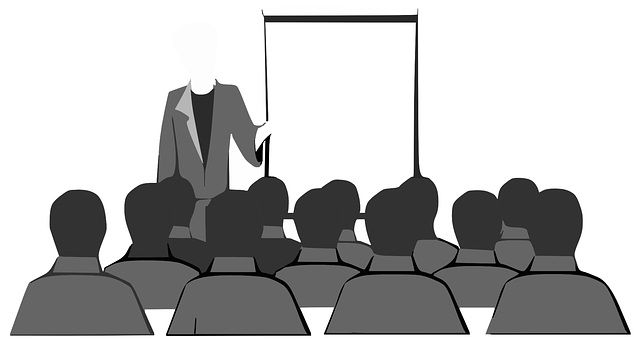 Hence, one can find such groups at the office, dance class, cricket association, clubs, school, university, so on and so forth.

So in a secondary group,

These groups are characterised by the weak emotional bond. Further, the group members have very less personal knowledge of each other.

The difference between primary and secondary groups has been boiled down in the points given below:

The salient characteristics of a primary group are stated in the points given below: 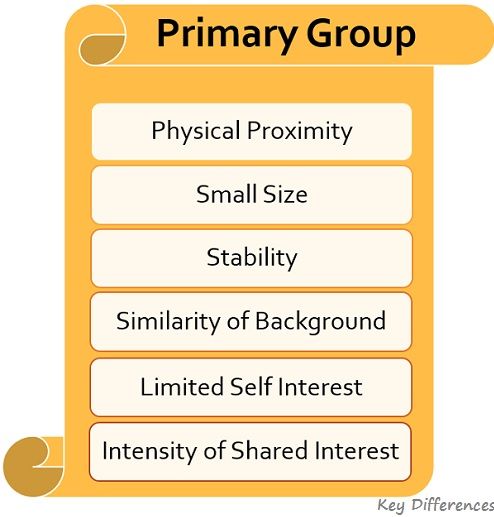 A Secondary Group is characterized by: 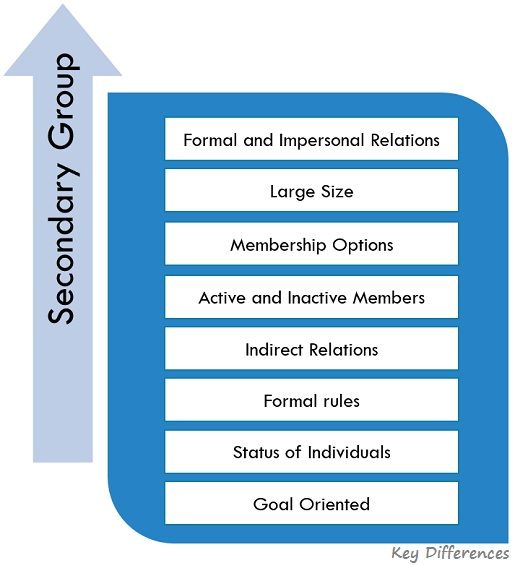 
What are Tertiary Groups?

A tertiary group or otherwise called a reference group can be the one which is recognized as a model or ideal for defining an individual’s attitude, behaviour and evaluations. For instance: If the members of a particular group strive to become a member of another group, the latter becomes a tertiary group.