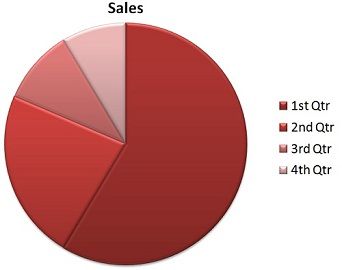 Primary data is described as a data originally collected, in essence, the data gathered is afresh and for the first time. Surveys and Experiments are two important statistical techniques used in research and data collection. When the research type is experimental, experiments are considered as a major source of primary data. On the other end, surveys are performed when the research is descriptive in nature.

While surveys collected data, provided by the informants, experiments test various premises by trial and error method. This article attempts to shed light on the difference between survey and experiment, have a look.

By the term survey, we mean a method of securing information relating to the variable under study from all or a specified number of respondents of the universe. It may be a sample survey or a census survey. This method relies on the questioning of the informants on a specific subject. Survey follows structured form of data collection, in which a formal questionnaire is prepared, and the questions are asked in a predefined order.

Informants are asked questions concerning their behaviour, attitude, motivation, demographic, lifestyle characteristics, etc. through observation, direct communication with them over telephone/mail or personal interview. Questions are asked verbally to the respondents, i.e. in writing or by way of computer. The answer of the respondents is obtained in the same form.

In an experiment, the investigator attempts to observe the outcome of the experiment conducted by him intentionally, to test the hypothesis or to discover something or to demonstrate a known fact. An experiment aims at drawing conclusions concerning the factor on the study group and making inferences from sample to larger population of interest.

Key Differences Between Survey and Experiment

The differences between survey and experiment can be drawn clearly on the following grounds:

While survey studies the possible relationship between data and unknown variable, experiments determine the relationship. Further, Correlation analysis is vital in surveys, as in social and business surveys, the interest of the researcher rests in understanding and controlling relationships between variables. Unlike experiments, where casual analysis is significant.

Difference Between Questionnaire and Interview

Difference Between Poll and Survey