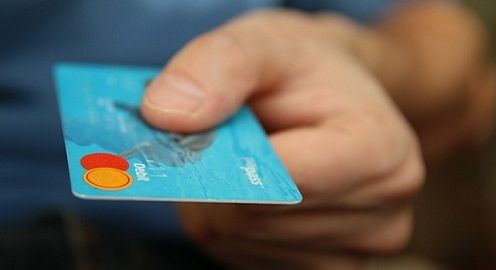 Charge Card and Credit Card are the two types of cards, which are commonly juxtaposted by the people, as both are payment methods, through which one can make easy payments. Charge card is a form of credit card, which expects the customer to pay the entire balance, at the end of the billing cycle. It is not a revolving credit instrument. On the contrary, a credit card allows the user for revolving balances after minimum payment is made.

While a credit card has certain pre-defined spending limit, which is determined as per the customer’s credit history and ability to pay, and thus differs from one credit card holder to another. There is no such limit in the charge card. Take a glance of the article presented below, to have a better understanding on the differences between charge card and credit card.

A charge card is nothing but a credit card used with an account that is required to be paid in full when the due date arises or when the statement for payment is received by the cardholder. The card will not allow you to further carry the balance to the next month and so you can borrow money for a particular period only. Non-repayment of money within stipulated time may cause you a penalty, or it may also amount to a suspension of your account.

A small plastic card issued by the banks or financial institutions to the customer as a secured line of credit. The card enables the cardholder to purchase goods or services, for which the card issuer makes a payment which is then reimbursed from the card holder.

The card comes with a preset spending limit which the card holder cannot exceed, but he is allowed to use the limit until it gets exhausted. The credit limit varies from customer to customer, and it is determined according to the credibility, financial condition and other similar factors. Interest is charged on the outstanding balance at the end of each month.

The credit card is a revolving instrument that allows the card holder carry forward the balance to the following month only by making payment of the minimum amount. But, if you roll over your balance to the next month, the interest accrued on the outstanding balance will also be carried forward.

The paramount differences between charge card and credit card are mentioned below:

The two cards are payment instruments that allow you to defer payments. There is an agreement in both the cases between the card holder and card issuer that the cardholder will repay the outstanding amount after the specific period. If the debtor does not make timely payments of debts, then the penalty shall apply.

After the above discussion, we can say that there are several similar aspects in the two terms, but it is also true that the two card hold certain differences that cannot be neglected. The choice between the two cards is a bit difficult as both have its advantages and disadvantage, but you can opt for any one of them as per your convenience.

Difference Between Cash Credit and Overdraft