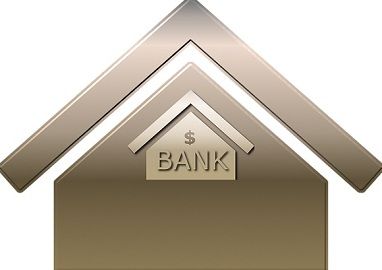 Banks can be described as the financial intermediary, amidst the borrowers and depositors and provides banking services to the customers. Commercial bank is a bank that is formed for the commercial purpose and hence its primary aim to earn profit from the banking business.

On the other hand, cooperative banks are owned and operated by the members for a common purpose i.e. to provide financial service to agriculturists and small businessmen. It relies on the on the principles of cooperation, such as open membership, democratic decision making, mutual help. The article presents you the fundamental difference between commercial and cooperative banks have a look.

Commercial bank refers to the banking company, which is established to serve individuals, organisations, and businesses. It is a financial institution, which is authorised to accept deposits from the general public and grant credit to them. They are governed by the Banking Regulation Act, 1949 and supervised by the Reserve Bank of India.

Commercial Banks provide short-term, medium-term, and long-term finance to the public. However, it usually prefers to make short-term funding. There are a variety of products offered by the banks, to its customers such as:

Cooperative Banks are the financial institutions that are owned and run by their customers and operates on the principle of one person one vote. The bank is governed by both banking and cooperative legislation, as they are registered under the Cooperative Society Act, 1965 and regulated by National Bank for Agriculture and Rural Development (NABARD) & Reserve Bank of India (RBI). They operate in both rural as well as urban areas and provide credit to borrowers and businesses.

Cooperative Banks offer a range of services like accepting deposits and granting loans to the members and even non-members. The members are the owners and customers of the bank at the same time. The bank offers services like deposit accounts such as savings and current account, safe keeping of valuables (locker facility), loan and mortgage facility to the customers.

The major differences between commercial and cooperative banks are indicated below:

The bank, which operates for taking deposits from and making loans to the public is a commercial bank. On the other hand, cooperative banks are mainly established to provide financial support to small businessmen and farmers at the low rate of interest. The big difference between these two terms is that while the network of former is very large whereas the network of the latter is confined to a limited area only.