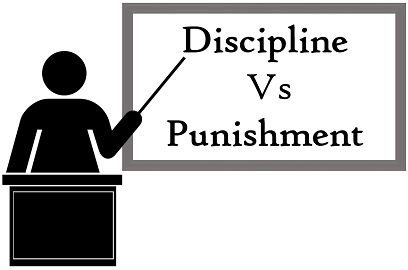 Making mistakes and learning from them, that’s what childhood is all about. Parents try different methods to correct the behaviour of their kid, such as discipline and punishment. Discipline has a very positive impact on the child which not just teaches, or encourages but also helps them know about the standard code of behaviour, which is expected from them.

On the other hand, punishment is used to reduce the recurrence of the misbehaviour by penalizing the child for unwanted behaviour. Its aim is to stop the child from performing any act which he/she should not do and for this some hurtful or unpleasant technique is used to stop him/her.

In this post, you will find the differences between discipline and punishment.

Discipline can be defined as that process, which helps the child or teen understand in what way he/she should act or behave in the world and learn self-control. When a person is disciplined, he/she follows the instructions and obeys the rules of society. It is all about making your child learn what’s called acceptable behaviour and what’s not.

It is understood as the state of systematic conduct of a person, acquired or learned by proper training in self-control and compliant to the norms and standards which the society approves. 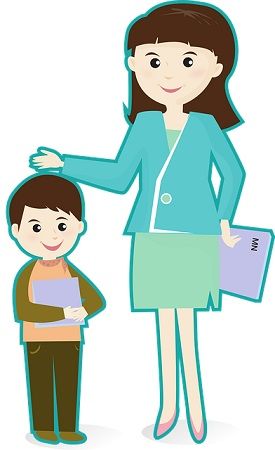 Effective discipline involves guiding the child’s behaviour, setting boundaries, teaching principles, defining fair and reasonable rules and stating expectations so as to develop such habits, attitudes, code of conduct, etc. in them, which are widely accepted. For this purpose rewards and punishments are used to increase the occurrence of desirable behaviour and decrease the occurrence of undesirable behaviour.

Punishment refers to the form of operant conditioning which involves the infliction of certain unpleasant consequence, upon an individual for the wrongdoing. It is basically retribution to an undesirable act or behaviour, which is not at all acceptable. It follows the operant response and seeks to decrease the possibility of its occurrence in future. It is based on fear and suffering, to make the child adhere to the rules and learn the lesson. 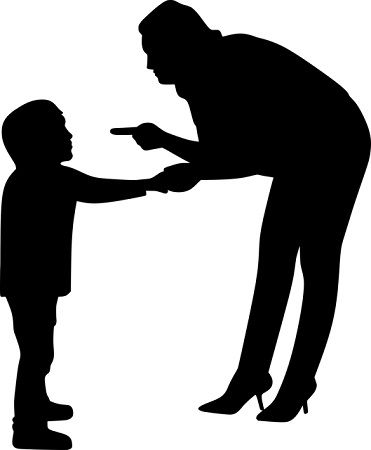 It comprises of penalties and restrictions, which makes a child fear from the consequences. The thought behind the infliction of punishment is that:

However, there are a number of researches which proved that punishment is not the right technique to encourage positive behaviour. 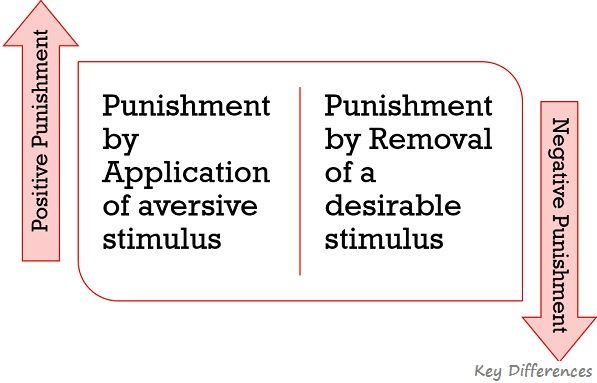 Key Differences Between Discipline and Punishment

Read out the points given below, to have a better understanding of the difference between discipline and punishment:

Steve (12 years old) saw a new laptop at his friend’s house. As he was amazed, he starts operating it without his friend’s permission and while carrying it to the bed, it fell on the floor mistakenly, due to which its screen gets damaged. So, he ran away while his friend was not around, but his friend’s mother saw him.

Now, in case of Discipline

But in case of Punishment

Everyone wants their child to learn good and right behaviour, which helps them in becoming a successful and responsible citizen of the society. While discipline relies on behavioural codes which are accepted both socially and morally, but punishment relies on imposing retribution, either physical or mental.

Difference Between Rules and Policies

Difference Between Reinforcement and Punishment