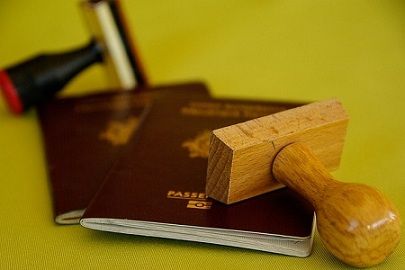 On the contrary, citizenship is granted to an individual by the government of the country, when he/she complies with the legal formalities. It is the status of being a citizen of a country. So, have a glance at this article if you want to know more about these terms thoroughly.

Nationality is the legal status, which represents the country from which an individual belongs. An individual’s nationality denotes, the country where he/she is born and are the legal citizen. The status is acquired by birth, inheritance or naturalization.

Based on international conventions, every sovereign state is entitled to determine its nationals, as per nationality law. One has the right enter or return to the country; they came from.

By inheritance, marriage, birth, naturalization and registration are the ways to become a recognized citizen of the country. Every state grants some legal rights and privileges to its citizens, and they are also bound to follow the rules and regulations framed by the government of the respective country.

Key Differences Between Nationality and Citizenship

The differences between nationality and citizenship can be drawn clearly on the following grounds:

Nationality, as the name suggests, is something in connection with the nation, which a person obtains by birth and is innate. On the other hand, citizenship is a bit different, which requires a person to fulfill the legal formalities to become a recognized member of the state. Further, nationality is a subject of international dealings while citizenship is a matter of country’s internal political life.

To acquire full citizenship, nationality is an essential condition but not the only condition to be fulfilled. It allows a person full civil and social rights along with political rights. The person who are national but they are not granted full rights of the country are known as a second-class citizen.

Difference Between Ethnicity and Nationality

Difference Between Democracy and Republic