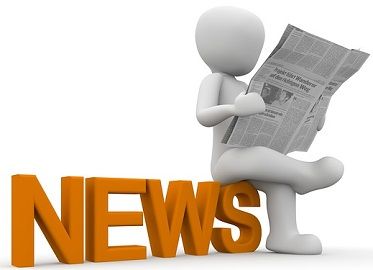 Every morning we start our day with a cup of tea/coffee, and a newspaper in hand, so we all are very well aware of this word. Newspaper is the best source of clear, brief and objective information to many people. On the contrary, a magazine often stresses on specific and peculiar topics and current issues, which are of general interest.

Newspapers and Magazines are the two most common forms of print media which not only educates you about the recent issues, events or happenings locally, nationally and internationally, but they also keep you updated with the latest fashion, trends, technology, lifehack and so forth.

They have also played a critical role in breaking the stereotype and changing the perspective of the people to a great extent, which helped in the upliftment of society. Now, we are going to discuss the difference between newspaper and magazine in detail.

Newspaper can be understood as a serially printed periodical, which aims at delivering news reports to the public, in an up-to-date, objective and accurate manner. It consists of information related to current events of public interest, printed in black ink, on a white or grey coloured thin paper. They are delivered by hawkers on subscription, and also available at crossings, newsstand, stores and railway stations.

A newspaper contains various sections, as per the news, content and field, i.e. from business to sports and from politics to health. The breaking news appears on the front page of the publication. 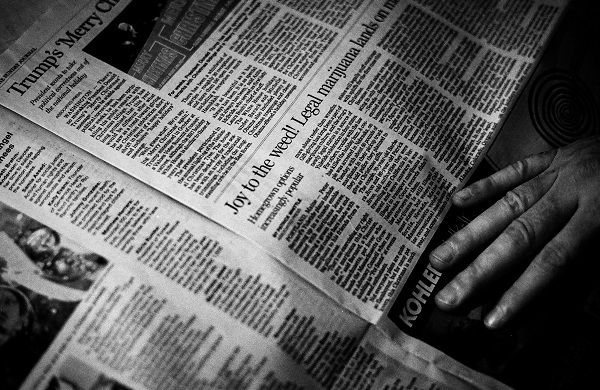 Basically, newspapers are printed by agencies and delivered to the people, on their subscription. Nowadays, one can read the newspaper online, on the concerned newspaper’s website, which is freely accessible.

A magazine is a form of printed publication, which is issued on a predefined schedule, comprising of a wide range of information, in the form of articles, stories, interviews, essays, product reviews, features, survey reports, advertisements, etc. Magazines are usually subject-specific, as well as they target a specified group of people. These are printed on a glossy paper. It is delivered by hawkers on subscription, and also available at newsstand, stores and railway stations.

The word “magazine” is taken from an Arabic term “makhazin”, which refers to “storehouse”. A magazine is a storehouse of facts and fiction, which are covered together in the complete package. 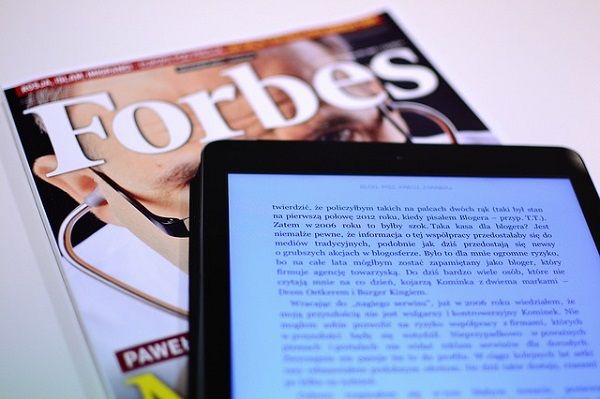 The language and presentation style is a lot different from other media forms. It is known for the variety and richness in content.

A magazine turns out as successful due to the following reasons: observation, imagination and consistency in coherently delivering the views on all issues and matters. Magazines often include thought-provoking articles and sensuous pictures, to attract the readers.

In general, magazines are issued once a month, however, there are also some magazines which are published weekly, fortnightly or quarterly. Nowadays, one can have access to the digital magazine, also known as an online magazine on the concerned website.

Key Differences Between Newspaper and Magazine

Upcoming points explain the difference between newspaper and magazine:

According to many experts, reading newspaper and magazine is a very good habit, as it increases your knowledge base and level of understanding, but also helps you, when you take part in any discussion related to current affairs, sports, style or anything else, with your friends, relatives, colleagues and acquaintances.

Difference Between Article and Journal

Difference Between Article and Essay

Difference Between Journalism and Mass Communication

Difference Between Printed Book and eBook

Difference Between Reference and Bibliography