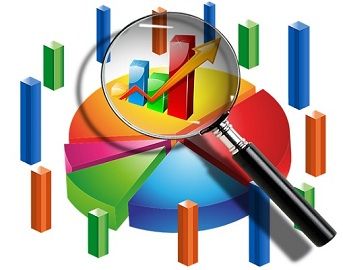 In statistics vocabulary, we often deal with the terms parameter and statistic, which play a vital role in the determination of the sample size. Parameter implies a summary description of the characteristics of the target population. On the other extreme, the statistic is a summary value of a small group of population i.e. sample.

While studying statistics it is important to the concept and difference between parameter and statistic, as these are commonly misconstrued.

A statistic is defined as a numerical value, which is obtained from a sample of data. It is a descriptive statistical measure and function of sample observation. A sample is described as a fraction of the population, which represents the entire population in all its characteristics. The common use of statistic is to estimate a particular population parameter.

From the given population, it is possible to draw multiple samples, and the result (statistic) obtained from different samples will vary, which depends on the samples.

Key Differences Between Statistic and Parameter

The difference between statistic and parameter can be drawn clearly on the following grounds:

Difference Between Population and Sample

Difference Between ref and out parameter in c#