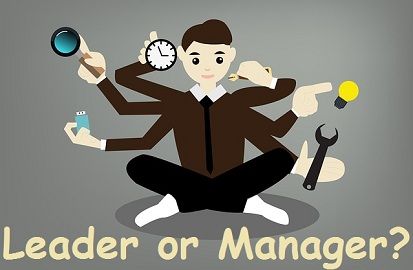 Manager – An employee of the organization, responsible for its management. Leader – A person who leads, guides, and directs others. There is always a buzz when we talk about the terms leader and manager.

In an organizational setup, a manager is an important link between the firm and its stakeholders, i.e. employees, customers, suppliers, shareholders, government, society, and so forth. He is the one who performs basic managerial functions.

Conversely, a leader is the one who inspires, encourages, and influences his men, to work willingly, in the attainment of the organization’s objectives. The two are not one and the same thing, however, one can only become a successful manager, when he/she is an effective leader.

In this context, what you need to know is that Leadership is a skill, and the person who possesses this ability is known as a Leader. On the other hand, Management is a discipline, and the practitioner of this discipline is known as the Manager.

This write-up contains the differences between leader and manager.

A leader refers to a person who leads others in a specific situation and is capable of heading the group towards the accomplishment of the ultimate goal by making strategies to pursue and reach the same.

A leader has a vision, who inspires people, in such a way that it becomes their vision.

Further, the leader can be any person having the potential to influence others, be it a manager of an organization, or head of the family, or a captain of a team, minister of a state, or leader in an informal group. He/She is the one who:

Now, you must be wondering, Why people follow a leader? Well, it is because the behavior of people is influenced by the leader. And that is why a leader can exercise power over them.

Leadership refers to a social influence relationship amidst a group that depends on one another for the accomplishment of the goal. The relationship basically moves around the acceptance or rejection of the leader by its followers.

Qualities of a Leader

A leader has many qualities, some of them are listed hereunder: 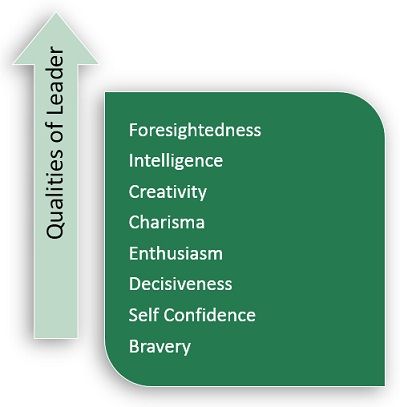 There are mainly four types of leader: 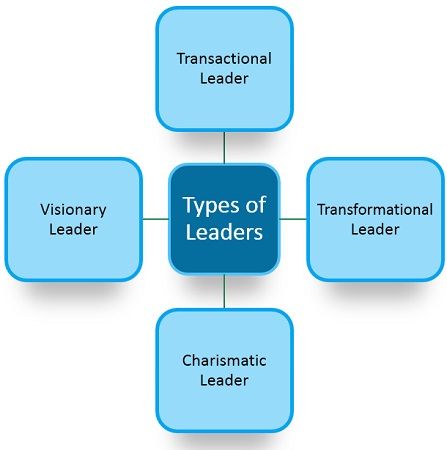 He/She ensures that the tasks are completed within the stipulated time frame while complying with all the rules and policies of the organization and using the allocated resources. 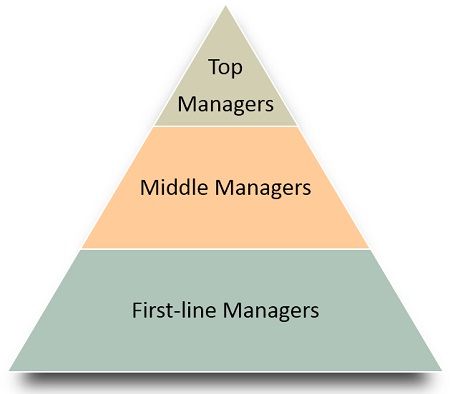 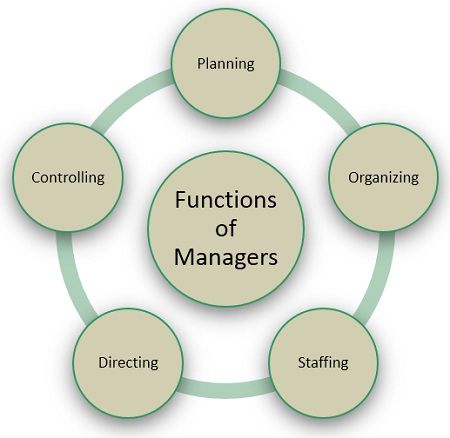 Skills and Competencies of Managers

As per Robert L. Katz and others, managers must possess four skills, which are:

Key Differences Between Leader and Manager

Here we have divided the differences between leader and manager into two categories, i.e. main differences and additional differences. Come let us discuss them:

DigiLap Computers is a firm that deals in Laptops, Tablets, and Personal Computers. The business was commenced by Mr. Rao in the year 1995. It has multiple branches in the city, employing more than 100 workers. Each branch has a team of 20 workers, lead by a supervisor who supervises them in their work. Further, Mr. Arun instructs the supervisors of all the stores and also looks after the day-to-day chores of the workers.

Now, who is the Manager and Leader in this case? Well, all supervisors working in the company are the leaders, while Mr. Arun is the Manager.

According to Mintzberg, the Manager performs ten roles that are different yet interrelated.

It has been said that ‘A manager is always a leader, but vice versa is not true’ Do you know why? Well, a manager also plays the role of a leader in an organization by influencing and motivating those working under him, but a leader may not be a manager, because, there are people who lead informal groups, like in our friend circle, dance group, etc.

Hence, we can use the word ‘leader’ to address a person leading an informal group, as there is no manager in such groups.