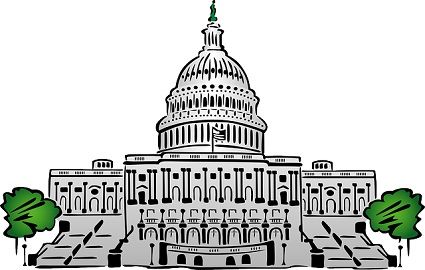 When in a parliamentary system there is only one house to perform all the activities of the legislature, i.e. enacting laws, passing a budget, looking after administration, discussion on matters concerning developmental plans, international relations, national plans etc., then this form is called as Unicameral legislature or Unicameralism.

The members in case of a unicameral legislature are directly elected by the people and so it represents all the people. Further, due to its simplicity, there are fewer chances of a deadlock situation.

Some of the countries where the unicameral legislature is practised are New Zealand, Iran, Norway, Sweden, China, Hungary etc.

The bicameral legislature, or bicameralism, refers to the lawmaking body of a country that comprises of two separate houses, i.e. the Upper house and the Lower house that shares the powers. Its primary objective is to ensure just and fair representation of all the sectors or groups of the society, in the Parliament.

The members of the lower house are elected directly by the people through general elections to represent the general public. On the other hand, the indirect method is used to elect members of the Upper house, which indicates political subdivisions. The composition of the two chambers of the Parliament is different, in the number of seats, powers, voting process and so forth.

The difference between unicameral and bicameral legislature can be drawn clearly on the following grounds: