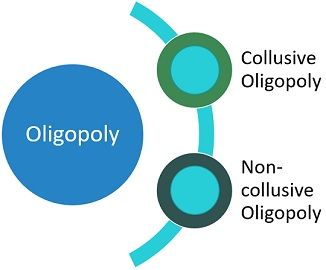 The literal meaning of the word ‘oligopoly‘ is ‘competition among few‘. Collusive Oligopoly is when the oligopolists come in formal or informal agreement with one another to avoid competition among themselves. On the other hand, in a non-collusive oligopoly, the firms tend to compete with each other, by setting their own price and output policy, which is independent of the other firms.

Oligopoly is a type of market characterised by a few firms offering either homogeneous product or differentiated product for sale in the market.

This post is all about the difference between collusive and non-collusive oligopoly.

Collusive Oligopoly refers to a form of oligopoly in which the competing firms collude so as to minimize competition and maximize joint profit by reducing the uncertainties arising due to rivalry and selling the goods and service at a monopoly price. In this, the oligopolists enter into a contract to establish the levels of price and output, in the market.

It can be found in the industries where the products sold by the firms are homogeneous. In this type of oligopoly firms know that if they increase or decrease their prices, there will be a shift in the demand curve, as the products offered by all the firm are homogeneous. And so, the customers can make purchase indifferently from any firm. Hence, it may lead to a huge loss of profit to a price war.

Hence, by deciding not to compete with each one another, they can set up a monopoly price to be charged and an agreement to be reached on the output produced by each firm. By doing this, oligopolists can achieve the maximization of joint profit, i.e. by working as a single firm. Collusion can be of two types:

It can be used to prevent uncertainty causing due to interdependence, prevent price wars, avoid competition, increase prices and also increase profit margins.

Non-collusive Oligopoly is the oldest theory of competition. It refers to the oligopoly in which firms are in competition with each other. In a non-collusive or non-cooperative oligopoly, the firms survive in a strategic environment, as they begin with a particular strategy without colluding with competitors.

So, in a non-collusive oligopoly:

As we have understood the meaning and concept, let us now take a look at the difference between collusive and non-collusive oligopoly: 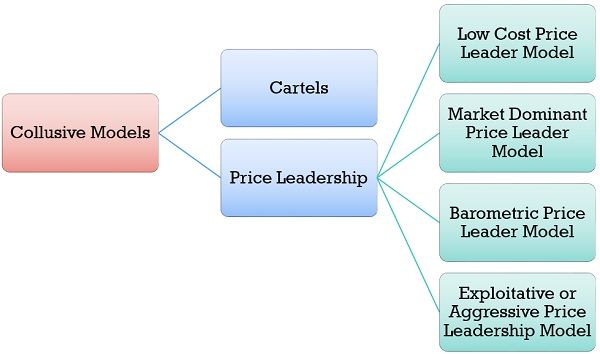 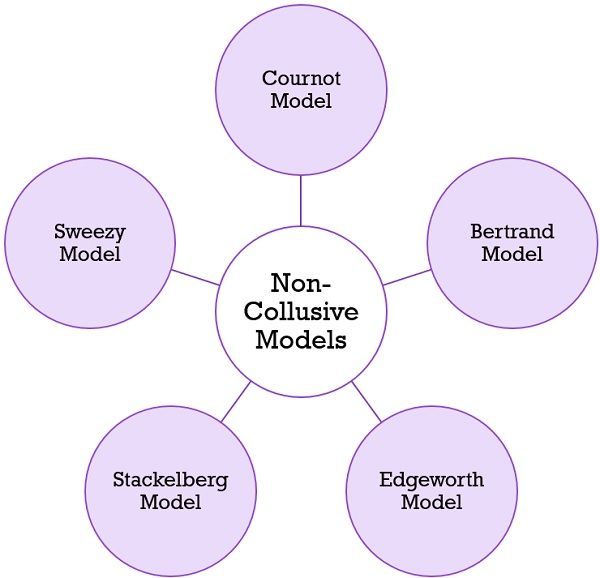 Difference Between Monopoly and Oligopoly