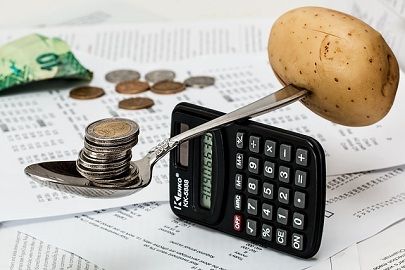 GDP, i.e. gross domestic product refers to the aggregate market value of all the finished goods and services produced by a country. On the other hand, GNI stands for gross national income which takes into account country’s GDP and net income earned abroad.

National income refers to the ultimate outcome of all economic activities of the country during a period of one year, measured monetarily. It is an imperative macroeconomic concept, that ascertains the business level and the economic status of the nation. There are a number of measures of National Income of the country, which includes, GDP, GNP, GNI, NDP and NNP. Of these measures, GDP and GNI are the most widely used measure.

To most of the people, these two measures are same, but the fact is there is a difference between GDP and GNI.

The term ‘GDP’ is an abbreviation of Gross Domestic Product, which implies the market prices of the all finished goods and services that are produced within the domestic territory of the nation, during a period of one year. Domestic territory, refers a different meaning, in national income accounting which includes:

Further, income earned domestically by foreigners are added to it while the incomes earned by country’s nationals overseas is deducted. It takes into account consumer spending, government spending, investments and net exports (i.e. exports less imports).

GNI is an acronym for gross national income which refers to the aggregate domestic as well as foreign output, held by the country’s nationals during a particular fiscal year. It includes gross domestic product plus factor incomes earned abroad by country’s residents less income derived by foreign residents domestically. Factor income refers to the income received from selling the means of production, i.e. land, labour, capital and entrepreneur.

GNI is often contrasted with GNP (Gross National Product), but there exist a fine line of difference between the two as the estimation of the former relies on the income flows while the latter is calculated on the basis product-flows.

Key Differences Between GDP and GNI

The significant differences between GDP and GNI are given below:

Difference Between Recession and Depression