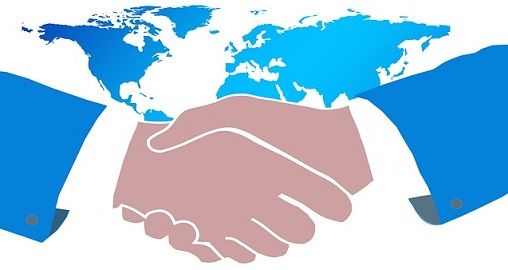 Globalization is that process which accelerates the flow and exchange of products and services, capital, technology, information, jobs etc. across the globe. It does not just encourage but also improves the interaction amidst different countries and audiences around the world. It has transformed the world economy into a more open and autonomous system.

It includes all those activities which strengthen the bond between the company and the international market. So, we can say that

It increases a firm’s trade and dealings at an international level. It is an expansion strategy used by the companies who look for horizontal integration. The strategy is used when a company has already tapped all the possible ideas to expand nationally, and now it takes steps to explore the opportunities beyond the country’s geographical borders.

Although, there a number of obstacles in the path, which the country might encounter, at the time of expansion, such as, it has to adhere to the strict international laws with respect to price, quality, time-bound delivery and so forth.

Globalization can be defined as an interactive and integrative process i.e. economic, social, technological and cultural, which facilitates good relationship, among the individuals, firms and governments, around the world, fostered by international trade and investment, assisted by information and communication technology.

It involves the expansion and deepening of the economic system, in terms of free trade, free market and free competition, at the international level. 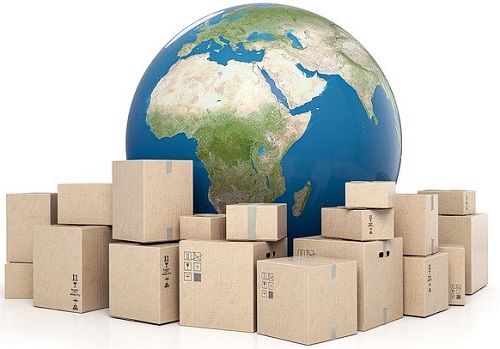 It explains the way in which trade and technology helped the world is becoming more connected and interdependent. Further, it also determines the economic and social changes which occur due to globalization. It has boosted the overall production and distribution of goods and services worldwide. In this way, it increases economic activities, across the geographical boundaries, without any barriers by the government of the countries.

The primary reasons to promote globalization is the improvement in transportation and communication, free trade, availability of labour at low cost, etc. It tends to influence the environment, culture, economic growth and development, political system, etc.

Key Differences Between Internationalization and Globalization

The difference between internationalization and globalization are discussed hereunder:

The term ‘globalization’ refers to the growing interconnectedness and interdependence between the world cultures and economies. On the other hand, when a firm sells its products cross border, imports products from foreign countries, set up business in a foreign country, then the firm is said to be in the process of internationalization.

Difference Between IMF and World Bank

Difference Between Absolute and Comparative Advantage