Check out the article presented to you, which explains the difference between autocratic and democratic leadership.

Autocratic Leadership, or otherwise called as authoritarian leadership, is a leadership style adopted by the management, involving one man control over all managerial decisions of the organisation, without consulting with the subordinates. Under autocratic leadership, centralization of power exists, that lies in the hands of the leader, and so there is marginal input from the group members. Thus, all the decisions regarding the policies and procedures are taken by the leader himself/herself. 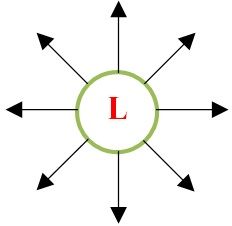 The autocratic leader dominates the entire group of subordinates, through coercion and command. The subordinates are supposed to follow the orders given by the leader unquestioningly.

It best suits the organisations where quick decision making is required. Further, when the subordinates are not much educated and experienced, autocratic leadership is appropriate.

The leadership style which involves the considerable amount of participation of the employees in the decision-making process and organisation’s management is known as participative or democratic management. The suggestions and opinions of the subordinates are given importance. Indeed they are frequently consulted, on different matters. 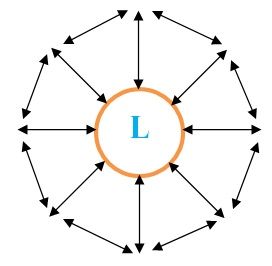 Here, the leaders consider the opinion of the group and work accordingly. Moreover, the employees are informed about every matter which affects them.

There exist an open-end communication, through which the subordinates can communicate directly with the other members of the organisation, be it top level or bottom level. Democratic leadership encourages freedom of expression, independent thinking and participative decision making.

The difference between autocratic and democratic leadership can be drawn clearly on the following grounds: