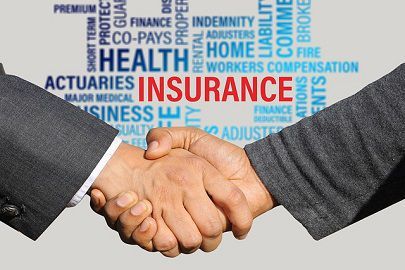 The term insurance can be described as an arrangement through which the risk of loss can be shifted from one party (insured) to another (insurer), by paying a specified sum, at definite intervals, i.e. premium. Double insurance is a form of insurance, wherein the individual/company insures a particular property with more than one insurer or with multiple policies from the same insurer.

Double insurance is not exactly same as reinsurance, as it is a transfer of risk on a policy by the insurance company, by insuring the same with another insurer. So, there exist a fine line of differences between double insurance and reinsurance, which are explained in this article.

In the event of loss, the insured can claim compensation from all the insurers under the concerned policies. However, the total amount of compensation cannot exceed the actual loss incurred to him, and so the insurers will contribute, in the proportion of the sum insured.

In the event of loss, the amount of claim will be borne in the proportion, they’ve agreed to share the risk of loss.

The difference between double insurance and reinsurance are discussed in the following points in detail:

Difference Between Nomination and Assignment