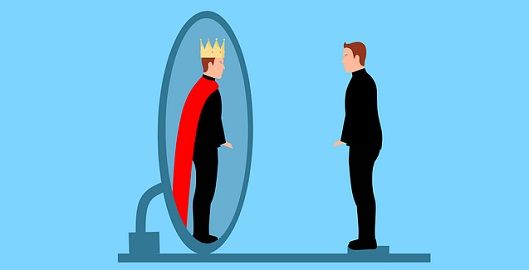 When there is hallucination, an individual is seen in complete darkness or hears some voices when there is no sound at all. However, in illusion, there is some external stimulus that is to be seen or heard, but the impression received by the person concerned is misinterpreted.

This post will help you understand the basic difference between illusion and hallucination.

When a person wrongly perceives one object in a way that is not the same as the actual quality of the object, it is called illusion. Therefore, in an illusion, we mistakenly perceive an object for some other object. Illusion can also be termed as an error of perception.

So, the misperception arising out of a misinterpretation of the information gathered by the sensory organs is regarded as an illusion. Further, the misperception of a real external stimulus generally takes place when the basic level of sensory stimulation i.e. consciousness is low.

There are a number of causes of illusion, these are:

When a person experiences false sensory perception, in the absence of any actual external stimulus or say object, it is called hallucination. It must be noted that hallucinations are usually experienced in the real outside world, and not within the mind of the person concerned. In this way, hallucination differs from imagination. It is an experience that appears to take place without any outside source. It is an alleged perception of something, which is not really there.

To be labeled as a hallucination, it must fulfill the following criterion:

There are five different types of hallucination, these are: 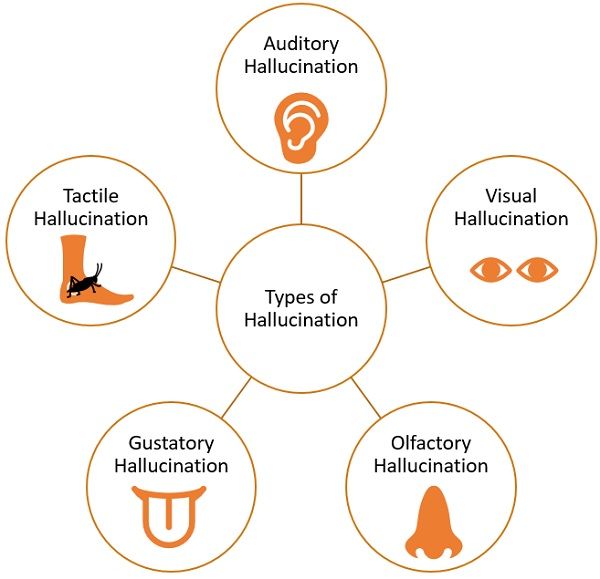 Key Differences Between Illusion and Hallucination

As we have already discussed the meaning and types of these two, now we will talk about the differences between illusion and hallucination:

In a nutshell, illusion and hallucinations are physiological and psychological conditions of the person. A delirious person may hold that their perceptual experiences are true and act in the same manner.

Difference Between Sensation and Perception