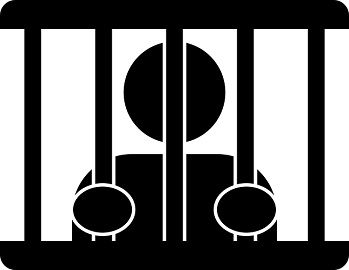 In our day-to-day conversation with people, we use the word ‘jail’ in place of ‘prison’ quite commonly. Prison implies a detention center, which holds convicts for a long term for the purpose of punishing them, for the crime committed by them. As against, jail is a place where people who are charged or accused of a crime are held by the Police while awaiting trial.

Imprisonment is a system made by the authorities of the countries to deal with the wrongdoers, wherein the person charged with a crime is arrested and detained by the cops against their will, and kept in prison where their freedom is curtailed, to punish them for the offence committed by them and also to keep them away from the society.

While in some countries jail and prison are two completely different facilities, others use the two words synonymously. However, there are subtle differences between jail and prison, which we are going to discuss in this post.

By the term ‘jail’ we mean a legal confinement center, where people stay when they are arrested or awaiting trial, who are not able to make bail. It is meant to held criminals or accused persons in lawful custody, typically for temporary incarceration.

It houses the following people –

Prison can be defined as a punitive and corrective facility, operated by the government, so as to deal with serious offenders.

It houses convicted criminals for a long term. The aim is to isolate and incarcerate them, for a definite term. In this facility, the prisoners are physically detained and their liberty is retrained. Indeed they are bound to follow the rules and norms of the prison.

In India, prison is administered by the concerned State and Union Territory, and it comes under the Ministry of Home Affairs.

As per law, convicted criminals either undergo probation or are fined or imprisoned. Initially, the purpose of imprisonment was to keep the convict in safe custody, but this tendency has now been replaced with the reformation of the convict in the first place. So, it serves three main purposes, which include:

Here, rehabilitation and reformation programs are organized for the transformation and welfare of prisoners. However, sometimes the object cannot be achieved due to the environment and treatment given to them.

It aims at providing protection of society, imposition of punishment, rehabilitation of criminals, provision of basic needs to the convicted criminals, providing security to inmates from each other and also from people external to the community

Security Levels in a Prison

Key Differences Between Jail and Prison

As of now, we have understood the meaning of the two terms, let us move further to understand the difference between jail and prison:

There are several basic rights that are granted to the Prisoners, discussed hereunder: 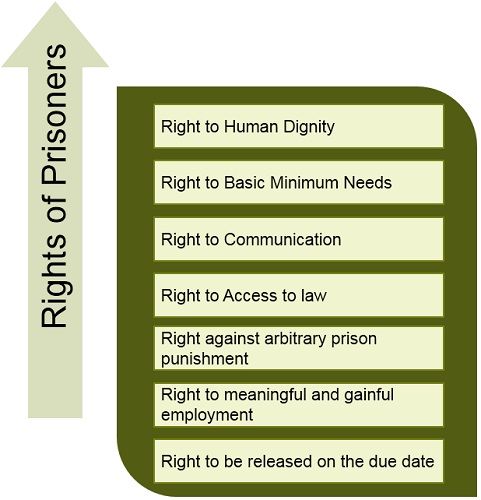 Types of Jails in India

In India, there is no distinction between jail and prison. Hence, the types of jail include: 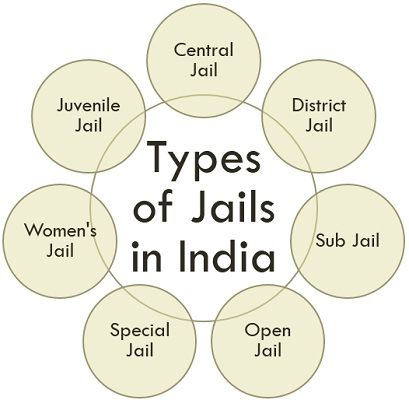 Both jail and prison are public institutions, built with an aim of introducing an effective criminal justice system in the country, within which those who violate rules and laws of the state or commit offences are given penal treatment.

Difference Between Detention and Arrest