Do you know that National Income is the accurate yardstick of how effectively the economy is performing? Therefore, it is very important to measure the national income of the country, as it portrays a clear picture of the soundness of the economy. Also, it determines the level of economic activity in a country. Simply put, it is the total income of the nation. It is the monetary value of the final goods and services produced in a particular period.

Per Capita Income of the country represents income per head of the population of the respective country. This means the per capita income of a geographical area indicates the total income which each person in that area earns. It gives us an idea of the average standard of living of the people.


What is National Income?

National Income (NI) is the sum total of all the income accruing to the country’s citizens, be it compensation to employees, operating surplus or mixed income. Simply put, it is the total income a nation earns from different economic activities. It is highly related to national products. 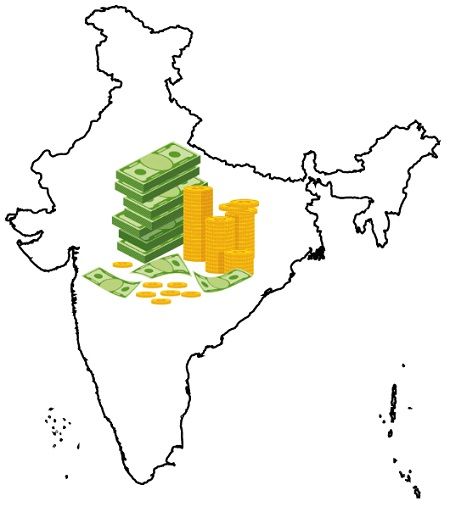 It can be defined in three ways, i.e. three different points of view:

In India, the Central Statistical Organization (CSO), a department of the Ministry of Planning and Programme Implementation, is entrusted with the task of estimating the NI.

We can calculate national income at both current prices and constant prices. However, the NI at the current price is not the right indicator of the economic position of the country because it represents the monetary income and not the real income. On the other hand, NI at a constant price is what we call real national income. And it is the index of the country’s economic growth. It reflects the standard of living of the citizens.

Well, the study of national income is important because:

Important: When we use the term ‘National Income’, we are actually referring to NI at Factor Cost. It represents how much it costs in terms of input to produce the net output.

Use of NI Estimates

National Income estimates are helpful in the following:

Also Read: Difference Between Cost of Living and Standard of Living

What is Per Capita Income?

Per Capita Income implies how much an individual earns of the annual income that a country generates through productive activities. It refers to the share of each person when the total national income generated from productive sources is divided equally among the total citizens. We can calculate it by dividing the Total NI by the Total Population of the country.

An alternative term for per-capita income is average income. This is because it determines the average income of a person in an area. Hence, it indicates the quality and standard of living of people in that particular area.

Note: At the time of calculating per capita income, kids and even newborns are also considered as a part of the population, irrespective of the fact that they do not add value to the NI of the country. 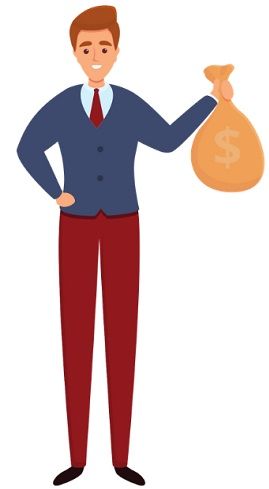 To calculate per capita income, we can use this formula:

We can calculate per capita income both at the current price and constant price.

Key Differences Between National Income and Per Capita Income

Summing up, national income includes per capita income. The former indicates the monetary value of the net contribution of all the economic resources, i.e. factors of production in the country and abroad. Per Capita Income is calculated by dividing the national income by the size of the population.

Difference Between Cost of Living and Standard of Living