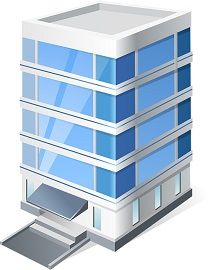 What is a Company?

The company refers to that voluntary association of persons which is established with an aim of achieving common objectives. It is a separate legal entity, i.e. one should not confuse between the company and its members as both are different personalities in the eyes of law. Also, it is characterized by perpetual succession, common seal, capacity to sue and be sued, and capital that is divided into transferable shares.

There is no minimum paid-up capital requirement for the incorporation of a private and public company in India with the effect of the Companies Amendment Act, 2015.

A private limited company is a company that is created and incorporated under the Companies Act, 2013, or any other act being in force. It is a company that is not listed on a recognized stock exchange and whose shares are not traded publicly. It restricts the right to transfer shares the liability of the company is limited to the number of shares held by them

There is a limit on the maximum number of members, i.e. the number of members cannot be more than 200, excluding current employees and ex-employees who were members of the company when they were employed and continued to become members even after they left the company. Further, one should take note of the fact that joint holders of shares are treated as single members.

Further, in a private company, any sort of invitation to the public to subscribe for shares is prohibited. 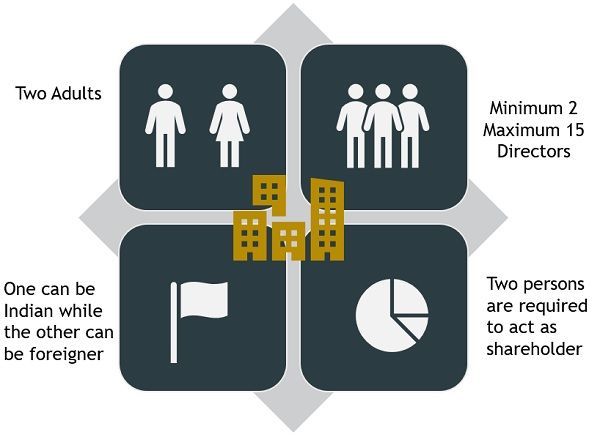 A Public Limited Company or PLC is a joint-stock company that is created and incorporated under The Indian Companies Act, 2013 or any other act being in force previously. It is listed on a recognized stock exchange to raise capital from the general public.

It is a company with limited liability and is permitted to issue registered securities i.e. shares or debentures to the public, by inviting them to subscribe for its shares through IPO and is traded openly on at least one stock exchange. The liability of the shareholders is limited to the extent of the amount contributed by them.

Points to be noted

After learning about the meaning of the two types of companies, let us understand the difference between a private limited company and a public limited company:

Is it compulsory for companies to follow the SPICe+ process for incorporation of the company?

W.e.f. 23rd Feb 2020, every company must make an application for name reservation and incorporation of the company by way of web service SPICe+. One can reserve the unique name of the company in Part A of the SPICe+ form. It has the facility to apply for name, incorporation, and various integrated services at the same time by filling in the required details in Part A and Part B.

After filling the form in full, it has to be converted into pdf form, for affixing digital signatures. Once it is done, the digital applications can be uploaded with the linked forms i.e. eMOA, eAOA, etc.

What is Part A of web form SPICe+?

It is a section of the SPICe+ form, which contains details relating to name reservations for a new company. It can be submitted individually or combinedly with Part B. Part B offers services like incorporation, allotment of Directors Identification Number (DIN), mandatory issue of PAN, TAN, EPFO registration, etc.

What is SPICe+ form?

It is a unified form and a part of government initiative towards Ease of Doing Business (EODB).

There are two special kinds of Private Limited Company, these are: 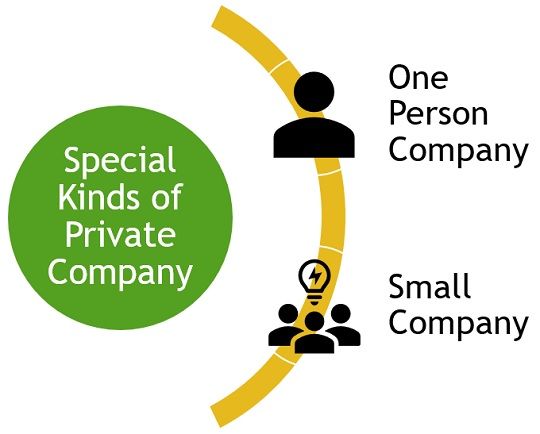 A company with just one person as a member is a one-person company and so the name of that person is entered in the company’s memorandum who acts as a director as well. Such a company can be formed for any lawful purpose by one person. He has to be a natural person who is a resident of the country. Further, the company can be formed under a company limited by shares or a company limited by guarantee.

A company can be regarded as a small company when:

Both the clauses must be satisfied i.e. if the company’s paid-up capital is 38 lakhs but the turnover is more than Rs. 2 crores, then the company won’t fall in the category of a small company for the year in which it crosses the limits specified and all the exemptions given to that company will not apply.

It is to be noted that the hitherto clause is not applicable to holding companies or subsidiary companies, companies registered under section 8 (charitable institutions), company governed by any special activities such as banking or insurance companies.

Difference Between Members and Shareholders