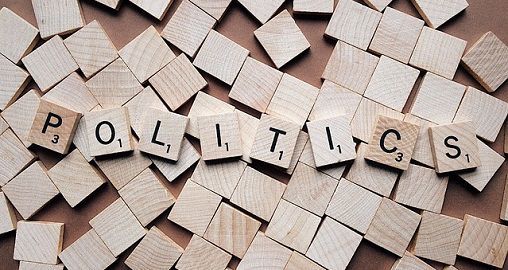 Regional party implies the party whose area operation is limited and so their activities are restricted to only a few states. On the other hand, national party refers to a political party is a registered party that operates in more than four states of the country and their area of operation extends over the entire country.

Political Parties plays an important role in the development of the country, as they are of different ideologies and approaches to social needs and the objectives of the nation. They bridge the gap between citizens and the government. A political party is accorded the status of a regional party or a national party by the Election Commission of India (ECI).

Take a read of the article excerpt that explains you the difference between regional and national party.

The following conditions are to be satisfied by the registered party to achieve the status of a regional party:

A national party is described as a political party that takes part in the elections which are organised all over the country. The strength of the party differs from state to state, meaning that a party can be strong in a particular state and not in another state. The election commission has the right to declare a registered party as a national party.

To achieve the status of a national party, the registered party must satisfy any of the following conditions:

The difference between regional and national parties can be drawn clearly on the following grounds: