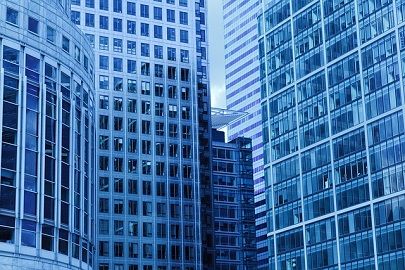 The term corporation is used to refer a separate legal entity, created under the law, having limited liability, perpetual succession and the ability to raise funds from the market by selling its stock. There are two types of Corporation, registered under IRS (Internal Revenue Service) for imposing the federal income tax, which is S Corporation (S Corp) and C Corporation (C Corp).

People often use the terms interchangeably, as both share certain common characteristics, regarding the legal benefits provided by them.

S Corporation, commonly known as S Corp is a closely held corporation, which opted to be taxed under Subchapter S of the Internal Revenue Code. Such corporations are allowed to pass their profits, losses, credits and deductions to their shareholders. Further, individual tax returns are filed by the shareholders and whatever the amount received as gains or losses, from the corporation, will be shown by them as their income, on which tax is paid at individual rates.

By electing the S Corp status, the corporation can avoid cascading effect, i.e. the company need not pay tax on the business profits at the corporate level.

As per US federal income tax law, any corporation is termed as C Corporation or C Corp which is taxed distinctly from that of its members. The corporations are taxed under Subchapter C of the Internal Revenue Code, wherein a corporate tax return is filed by the corporation which shows the profits earned or losses suffered by the entity during the year.

All for-profit corporations, operating in the United States, are regarded as C Corp unless the corporation opts for S Corp. The income of the company is subject to double taxation, i.e. first at the corporate level, on the net income and next at the individual level, when the profits are distributed as the dividend to the shareholders of the company. It has higher tax planning flexibility and protects shareholders from direct, tax liability.

The significant differences between S Corp and C Corp are given in the following points:

Making a choice between S Corporation and C Corporation is a confusing and strenuous job. One can go for any of the two corporations as per his requirement and suitability. Typically, all the corporations are considered as C Corp., unless they opt for S Corp. While C Corp is taxed twice, they offer a certain amount of flexibility in relation to a class of stock, number and type of shareholders, stock option and so on, which are not present, in the S Corp.

Difference Between LLC and Inc.

Difference Between Joint Venture and Partnership