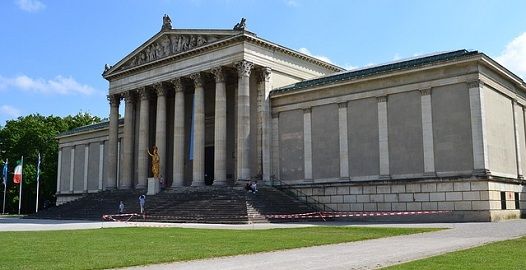 The judiciary wing of the constitution performs a range of functions like dispute resolution, judicial review, enforcing fundamental rights and upholding law. It regulates the common law system of the country. In India, there are various levels of the judiciary which include the Supreme Court, the High Courts and the subordinate courts. The subordinate courts include district courts and tribunals. The first and foremost difference between court and tribunal is that tribunals are subordinate to courts.

Courts are established to maintain law and order in the respective jurisdiction. On the contrary, tribunals are a part of judicial set up that deals with direct taxes, labour, cooperatives, claims for accidents, etc. Check out this article for more differences. 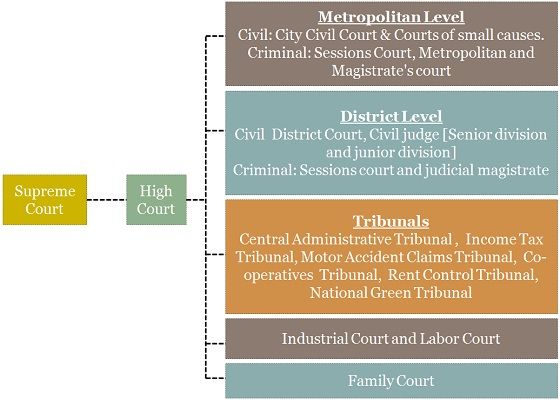 The court can be described as the judiciary body set up by the government to adjudicate disputes between the competing parties through a formal legal process. It aims at giving justice in civil, criminal and administrative matters, as per the rule of law. In short, a court is a government institution where the decision on legal matters is taken by the judge or panel of judges or magistrate. The various types of courts are described as under:

Key Differences Between Tribunal and Court

The points presented below explain the differences between tribunal and court:

Both courts and tribunals are established by the Government, which possess judicial powers and have a perpetual succession. By and large, tribunals deal with special cases for which they are formed, while the rest of the cases are dealt in the courts, on which the judge gives his/her verdict.